How to earn money from mobile apps 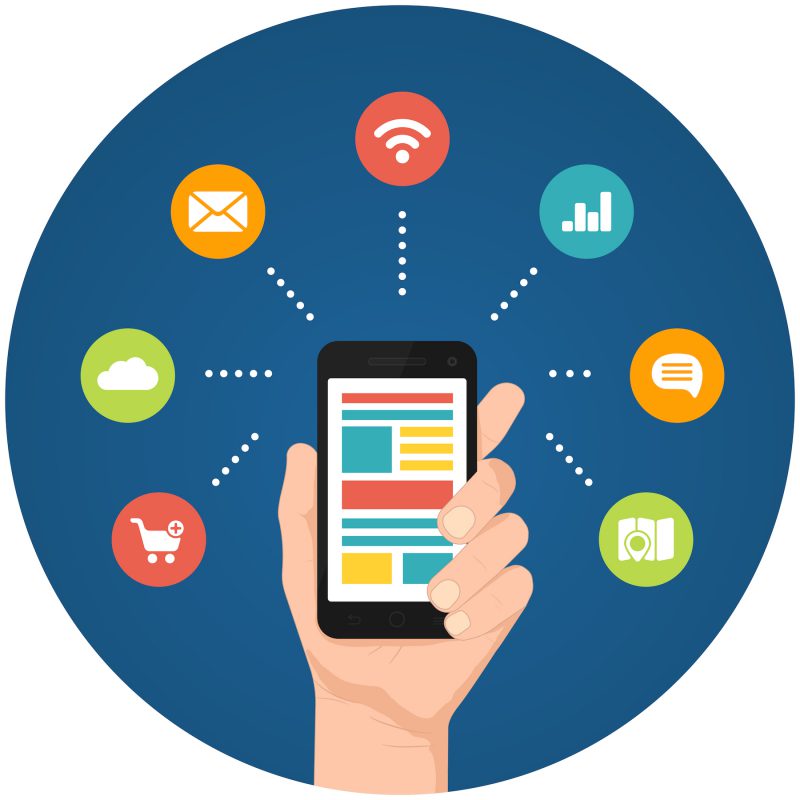 Many people are having great mobile app ideas but they don’t want to invest time in making apps cause they don’t know how they can make money from mobile apps.

There is more than a way to make money from your app. First of all, there is the most common way which is to put a price to the app, so that each user that will buy the app will spend the amount of money specified, you will take most of the money and the rest will be taken by the play or app store.

The second way is to use ads platform to earn money, the most common ads platform is google ads, you can subscribe to google admob and place the provided script in your code, and when the user open the app you will be able to earn money by clicking the ad or by even seeing it.

The third way is to make a middle solution from the first two, which is that you can make 2 versions of the same app, the first version is free and displaying ads and if the user don’t like the idea of having ads on the app he can go premium and pay for the version without ads.

The fourth way is to make “in-app purchasing”, which is mostly done in the games. Imagine that you developed a game which is having character upgrades which requires thousands of hours of playing to obtain the upgrades, or instead you can just pay some money to obtain these upgrades.

The fifth way to earn money is that you may find a sponsor for the idea, the sponsor shall fund you with money if he is interested in the app idea and  according to the fund he will have a percentage of the app income.

Each one of the suggested solutions has its pros and cons, so let’s discuss them one by one:

1- Paid app : Paid app is the most direct way to obtain money online and if your app is really good and many people are in need to that app, then you have guaranteed your income. However, most people prefer to use free apps even it has less features. Specially that most apps have free equivalent for them. Another risk here is that the paid app may be cracked and put on black market which will decrease your income from the app.

2- Ads in app : Having ads in your app is a great idea, most users are okay with the apps as long as it’s not annoying and you shall earn much money from it if it became popular. The issue with the ads is that the click rate or the impression rate is probably too low so you need a large number of active users to use your app to able to make some money, also if you used much ads in the app to get more money, people will be annoyed and they may remove the ads.

3- Different app versions: Having different versions covers the issues of the previous 2 methods, however it’s still have the same drawbacks of theirs.

4- In-app purchase: It’s a very good way if you are developing a game or something like this, however the user must be completely sure that the app is so useful and that it will still be interesting in the future to invest money in it. Cause most of users that spend money must be sure that they will make use of the app in the future.

5- App sponsor: This way will get you fund at the start and it will be a good motivation to have rapid upgrades for the app. The drawback here, is that it’s hard to find a sponsor, and in case of finding the sponsor he will have his point of view in the app to make sure that he will be able to earn his money back, which may not agree with your point view.

Like anything in life, anything has its own pros and cons. So, you can just have an idea about the methods to obtain money from the app and you will be able to make the decision according to your app and needs.